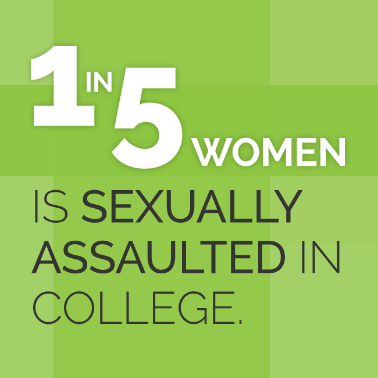 Sexual assault is a broad term that encompasses many different behaviors in which informed and affirmative consent was not given in relation to a sexual act or advancement. The definition varies from state to state legally, and the connotation of “sexual assault” varies depending on one’s education about the topic. However, the one thing that will never change about sexual assault is that it is never the victim’s fault. Too often, victims are marginalized and convinced that they are “overreacting,” to the alleged behavior. However, moves are being made to change the climate around sexual harassment. The #MeToo campaign is one way that women in the public eye and other victims of sexual harassment have increased the dialogue around this topic and have shown that it is not shameful to be a victim of sexual assault. While not everyone feels comfortable voicing their experiences, the #MeToo campaign has made space for solidarity with such victims. Other ways in which you can take action if a you or a friend has been a victim of sexual assault is reach out to the National Sexual Assault Hotline at 800.656.HOPE (4673) or chat online at online.rainn.org. It is also important to find a safe space. While there is no pressure to immediately share one’s thought or feelings on the experience, it is important to remind victims and bystanders of the situation that they are not alone, and that by seeking support can only help them in the long run.

We must raise our children differently

We need to teach children, especially young boys, to not only listen and respect what their female peers say, but that every female voice is equal to their own. The current dialogue is different: we teach young girls on the playground that when a boy is mean to her and pulls her hair, that means he likes her. We see the trope in high school rom coms: the big, burly football player tickles the head cheerleader or lifts her into the air, even as she’s squealing and telling him to stop. It’s the classic story: boy meets girl, boy pursues girl until she says yes – or until she gets tired of repeating no. We’re told that it’s cute, funny even.

The reason sexual assault is rampant in our society is the pervasive idea indoctrinated into us that what a woman says doesn’t matter: that when a woman says no, she’s not really saying no. When a woman expresses concern about unwanted advances, she’s told that she’s overreacting and to stop being so self-absorbed, as if the advances are something to be desired despite her clear discomfort. When self-proclaimed “nice guys” complain about women “leading them on” or “friendzoning” them, they get sympathy pats from their guy friends instead of explanations as to why women don’t owe them anything for existing. From the playground to the classroom to the workplace: we need to keep reinforcing the fact that what women say matters. Every word means something: especially the word “no.” 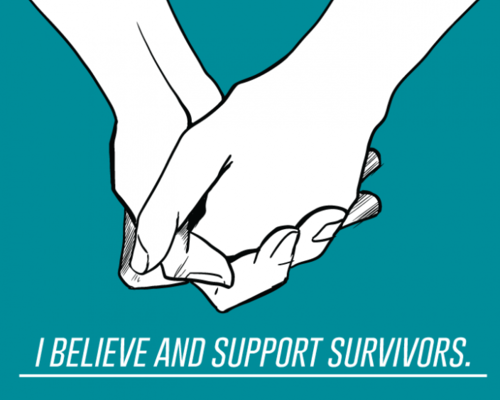 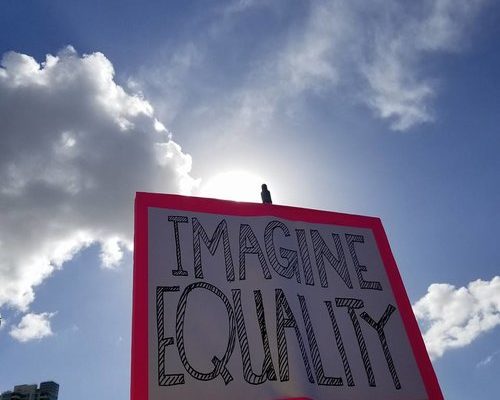 International Women’s Day: Recognizing the need to Press for Progress

The essential role of women in San Diego’s future