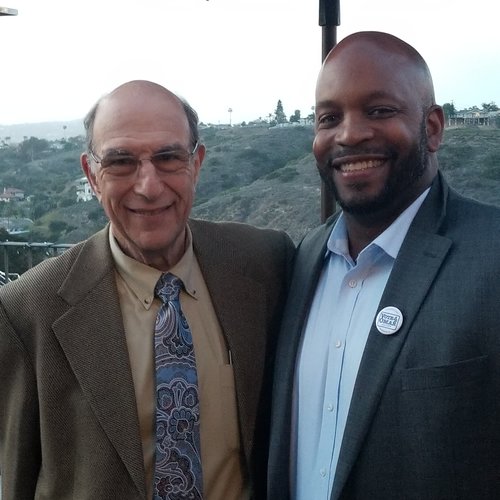 On April 4th, the University of San Diego Black Law Students Association brought acclaimed author and education scholar Richard Rothstein to the law school to share details about his book The Color of Law. The book is important for a number of reasons and in a brief conversation before the discussion, Professor Rothstein noted the same point I always stress: this is not about blame, it is about progress.  None of us were alive or involved in these decisions, but understanding their effect matters to the choices we now make.

The term “color of law” has two meanings in the context of the book.  It is a term of art in the legal field that means an action was taken with the force or protection of the law. Also, because the book is about government policies that intentionally discriminated based on the color of a person’s skin.  This latter meaning will seem like an absurd thing to most people today, because of course it is.  But we must move to deepening our understanding of why our economy is so uneven in San Diego, the impacts that has on population health in communities, and the role the County can play in getting us on the right track. To do this, taking a quick look at a couple examples from Rothstein’s book will help.

[NOTE: Visit Part I in this series to see a series of San Diego’s redline maps and the associated impacts]

Professor Rothstein highlighted one example in the Bay Area community of
Richmond.  There was almost no segregation in the community before the World War II boom. As the war needs increased and people flooded to the area for work, a local company needed to build more homes for its employees to live in. The government wouldn’t provide the resources needed unless the homes were segregated. This provided shiny new homes close to work for the White families and dingy, second-rate, distant homes for the African-American families.

Another example from Professor Rothstein’s talk really brings the conversation home.  One builder wanted to build 17,000 homes.  Obviously no company has that kind of money laying around.  To get the money, the federal government made the builder commit to not allowing African-American families to purchase or live in the homes.  Not surprisingly in California, over time the homes built for white residents rose dramatically in value and those homes were not available to the African-American population. That’s wealth the families who were able to move in captured while the African-American families didn’t.

In San Diego, we have an opportunity to get our economy working for everyone in a way that doesn’t make us beholden to the sins of the past but acknowledges the role we had in creating today’s inequality.  This is not a discussion about blame. It is about moving us forward and getting our economy and our communities to benefit from true, meaningful inclusion.

Supervisor Candidate Omar Passons discusses the role of local and federal government policy in stunting wealth in certain communities and the County’s role in improving economic opportunity for all San Diegans. For more details and other episodes visit www.facebook.com/blacktivision. 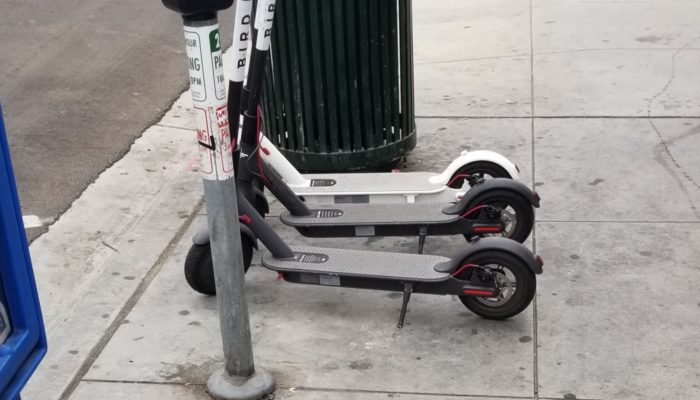 A word about Scooter laws in San Diego 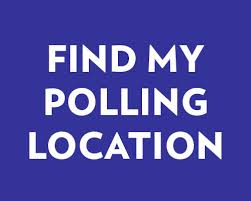 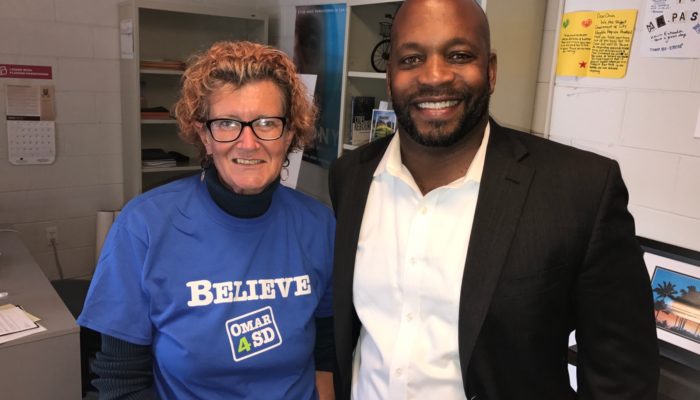 Hiring a homeless person – and learning