Honoring people who lost their lives defending our country and defending Democracy is one of the most solemn traditions we have. Living in San Diego, we are all touched by those who serve – and those who have made the ultimate sacrifice – more than many other parts of the country by virtue of having the largest concentration of military personnel in the United States. They are our bosses and friends, our spouses and co-workers, our sons and daughters. On this Memorial Day, when I join fellow members of the Truman National Security Project at a sunrise ceremony to lay roses at the final resting places of over 30,000 veterans at Ft. Rosecrans National Cemetery I will be quietly paying respect to another important group as well.  I will be paying respect to the wives and husbands and sons and daughters and mothers and fathers of those same veterans. Their sacrifice for our county also runs deep.

Like most regions, our San Diego community cares deeply about helping others.  In any given week you can attend a dinner gala or a special breakfast reception to raise money for various causes and celebrate important aspects of our community.  One of my favorites of these events is the Harvey Milk Diversity Breakfast. This year’s breakfast was on Friday, May 19th, 2017, and this year I heard something wonderfully profound yet simple and I thought I’d share. END_OF_DOCUMENT_TOKEN_TO_BE_REPLACED

I had an experience today that was at the same time incredibly rewarding and intensely sad. I want to write about it both to highlight the issue and share a window into how I intend to lead if elected to the Board of Supervisors. Let’s talk… END_OF_DOCUMENT_TOKEN_TO_BE_REPLACED 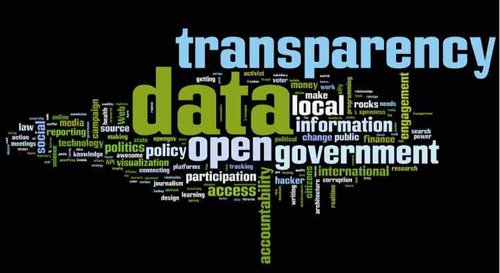 editor’s note: the “pre-launch series” is a collection of posts I wrote while thinking about running for office and each post describes some of my thoughts/decisions along the way

I have been thinking a lot lately about the type of campaign I want to run and the impact on people and our government I intend to have. I want to open up government to make it more useful for people who want to be involved in what their government is doing. This includes using technology to make documents easily searchable by computer and a host of other important changes. END_OF_DOCUMENT_TOKEN_TO_BE_REPLACED